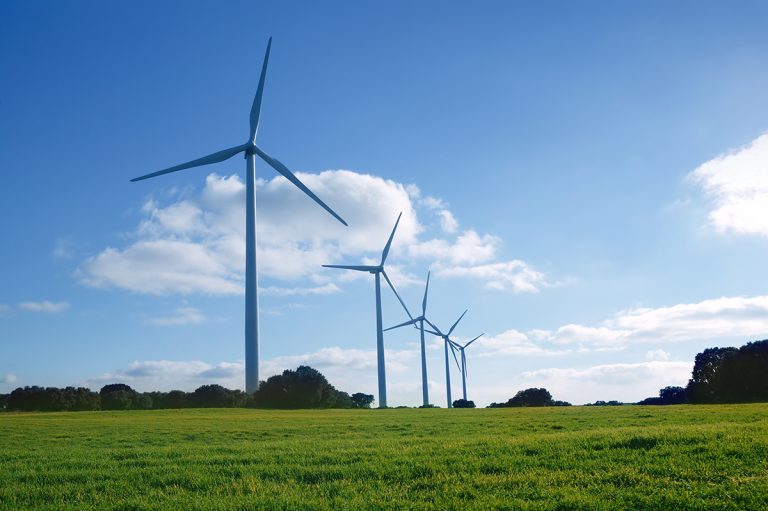 Norway is primarily powered by hydropower. Norwegian innovators are, however, also developing other renewables and the technology to make them work.

Renewable energy sources have one thing in common: minimal greenhouse gas emissions. To achieve the climate targets of the Paris Agreement, more renewable energy is thus essential.
Since the end of the 1800s, Norway has generated most of its electricity from renewable sources. The same holds true today.

Even though hydropower is dominant, Norwegian companies are active in other renewables as well, pioneering technologies in solar power, floating offshore wind and energy storage, among others.